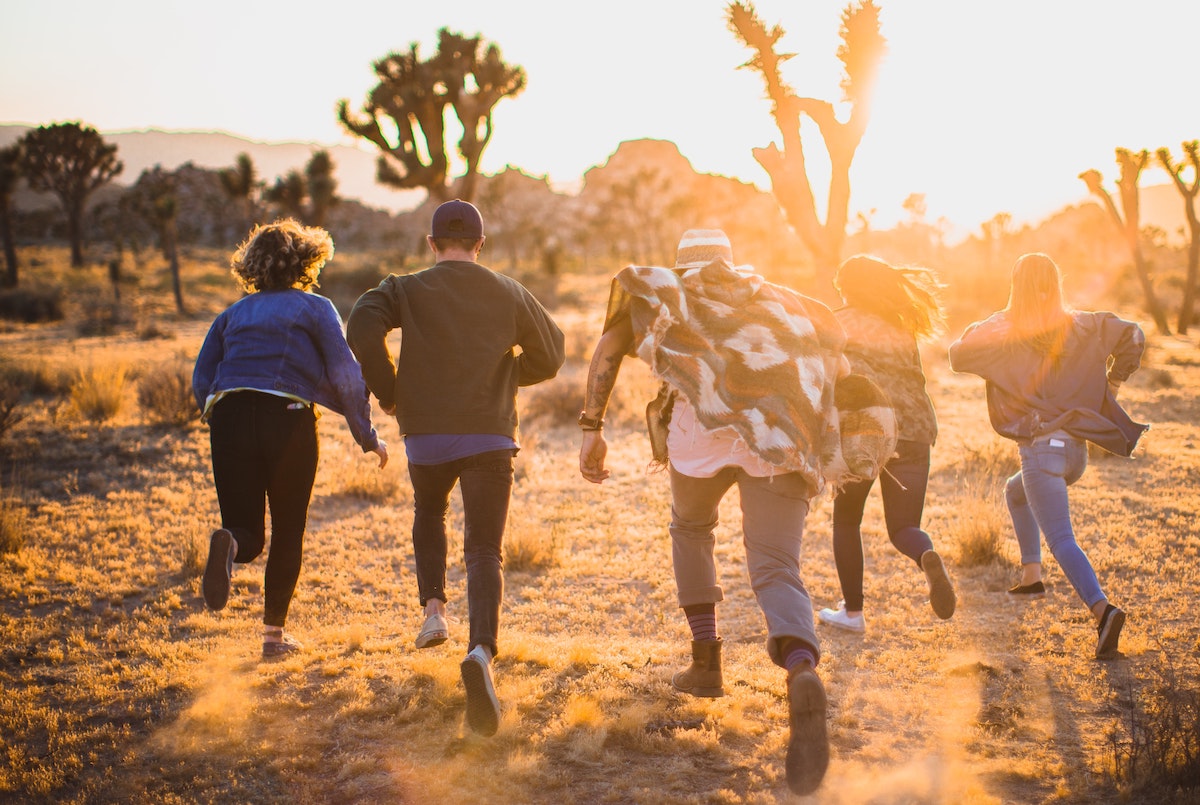 Meeters, the new app for experiences and events

Pietro Ibba·
ChartsTravel
·June 1, 2022
Since five years ago, Meeters has merged tourism, sharing experiences and technology. A start-up founded in 2017, it organises proximity trips to discover the beauty of the area at a slow pace, relying on professional guides, as well as experiencing intense moments while making new acquaintances. Born in Verona, it is a real online platform and mobile app for finding and booking activities and experiences in Italy organised in small groups, thus facilitating socialising opportunities. With more than 40 thousand members, membership has been growing steadily and exponentially.

From platform to community: how it works

But what is meant by experiences and which ones can be found on meeters? On the website and app Meeters it’s possible to choose from a wide range of experiences such as: of course, our favourite food and wine experiences (in the aperitifs section)! With more than 200 local guides, there are 700 organised routes and 300 monthly appointments available. In addition to the mobile version, Meeters is also navigable on the app, where users can get in touch with people with whom they have shared an experience organised by Meeters. Through a chat they can communicate and organise themselves to take part in another activity from the wide range of those proposed.

Not only travel and excursions, also Food & Beverage

But this experience platform is not only travel and excursions, but also food and beverage. In its platform, an entire section is dedicated to the world of cooking. The ‘AperiMeeters‘, countless meetings are organised in the most beautiful Italian cities to spend aperitif time in good company, over a glass of wine and tasty appetisers. Food is sharing and therefore there is no shortage of this platform of experiences whose success is precisely dictated by the widespread desire to throw oneself into new opportunities for socialising. Over time, it has been revealed how this project has depopulated especially among adults, who have fewer opportunities to make friends than the younger generation. The outbreak of the pandemic, smart working and the dominance of social media, have amplified this phenomenon by increasing the desire to spend free hours in the open air alongside good company.

History and evolution, from idea to successful reality

The story of Meeters was born out of an intuition of 31-year-old Davide Zanon. The successful project took shape from his desire to explore one new place per month to unplug from the routine and share these experiences. For fun, Zanon organised the first meetings via Facebook. Called ‘Instameet’, within a short time these outings became popular, so much so that they led to the creation of the platform destined to become a consolidated company year after year thanks also to the figures of Claudio Perlini, Davide’s partner, and Francesco Nazari Fusetti, also founder of ScuolaZoo, who joined the project as an investor and then as administrator. Over time, Meeters has grown and achieved important milestones. Among them, last summer it took third place in the B-Heroes accelerator programme and was awarded EUR 200,000 in funding. A crowdfunding campaign was then launched from October to December 2021 with the aim of turning members of its community into potential shareholders and raising EUR 1 million to invest in the platform. From the creation of its app, to the addition of new routes, to the expansion on the Spanish scene, Meeters has embarked on a path of internationalisation.