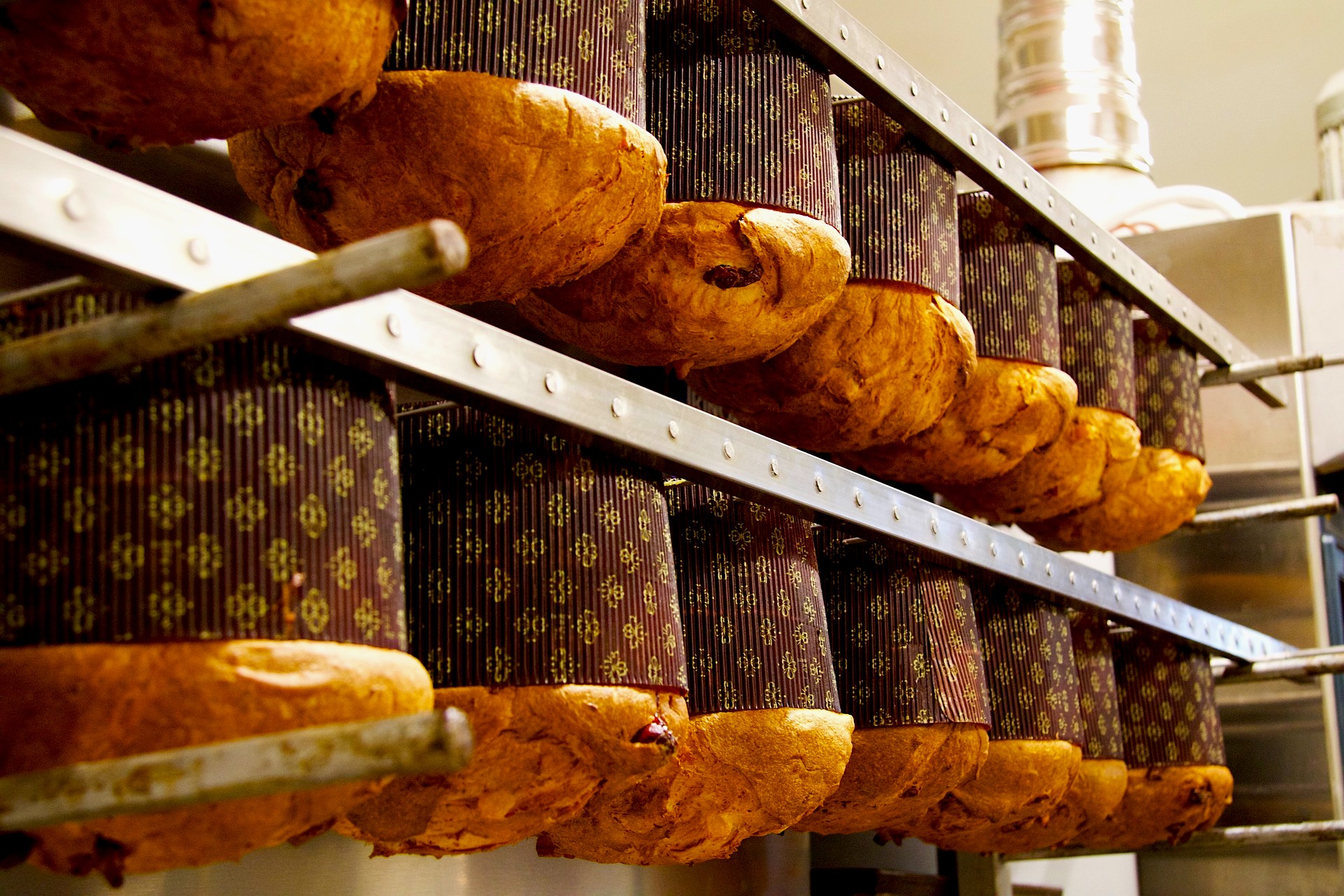 Artisan Panettoni 2022 for all tastes

Christmas season is every year a time of decision and choice for the Christmas Eve and Christmas Day cake, according to family tradition. Panettone is a complex cake and in addition to the classic one, there are several variants with chocolate, glazing, filling.

While not claiming to define which are the best, after several researches, readings and tests, here you can find a selection for all tastes, for purists who cannot do without the classic artisan panettone, but also for those who like to experiment, try, taste the new Italian panettone offerings for this year 2022 and last but not least, also for who wants to share this pleasure with the unlucky ones.

Panettoni between art and taste

A panettone to celebrate Alessandro Manzoni, a literary genius and one of the most famous Milanese and, as revealed by some writings and correspondence, a great admirer of the typical Milanese cake. Vergani’s tribute to the famous writer – on the occasion of the 150th anniversary of his death in 2023 – is a special edition of the Panettone Classico which, it seems, was never absent in Casa Manzoni.

In a note dated 1850, in fact, Alessandro Manzoni, in voluntary exile in Lesa after the return of the Austrians to Milan, asks his son to send him some products and among them, expressly for his wife, a ‘three or four pound panattone… In Arona, to my surprise, it is only made for Christmas’.

Viceversa in his Milan the panettone was made all year round for more or less daily consumption as was the case at the house in Via Morone. So much so that Teresa Borri, Alessandro Manzoni‘s second wife, came to coin a new verb: ‘panatonare’. A neologism whose traces have been lost, but which confirms the attraction that the ‘panetùn’ represented in the writer’s family.

The name of the panettone – from the collaboration between Daniel Canzian and Albertengo – a brand for the production of large leavened goods – recalls its city of origin and was created in 2019. The recipe changes and evolves over the years, for this year 2022 the ‘MI. O” is a classic, soft panettone, characterised by an alveolatura that encloses the chef’s Roasted Orange Paste – a preparation based on oranges, Navel or Tarocco, and almond oil, with no preservatives, made with a very low percentage of sugar (no more than 10%) -, one of the iconic products of the DanielCanzian emporium, which releases a distinctive fragrance and aroma, a surprising softness and fragrance on the palate and to the touch. (Panettone “Mio” 1 kg: €35.00) online Emporio DanielCanzian or at the DanielCanzian restaurant in Via Castelfidardo, in the heart of Milan’s Brera district.

We can find them all at Eataly. In addition to the great classics, among the new entries for Christmas 2022, the patisserie glazed panettone by Bonifanti – a historic Piedmontese brand active since 1932 – which presents a version with crispy external glazing and artisan processing. (price €16.90)

For fillings and chocolate lovers

For Christmas 2022, Vergani, a company founded in Milan in 1944 in a pastry workshop reknown for the artisanal quality of its Milanese Panettone and its respect for the ancient original recipe, offers, besides the panettone dedicated to Manzoni, a panettone to be filled right away with Baratti and Milano hazelnut cream (included in package) for chocolate lovers.(price €17.90)

Vergani also revisits a great classic of the “Gourmet” line: Panettone with chocolate drops, in collaboration with Domori, the historic Turin company that holds the record for the production of chocolate with Criollo cacao, the rarest and most precious variety.

The Panettone dough, made with the natural sourdough starter created almost eighty years ago by Angelo Vergani and kneaded for 72 hours, is thus enriched with a mouth-watering shower of Domori chocolate drops with 60% Criollo cocoa, a single-origin from the Ivory Coast characterised by low acidity and low astringency and sweetly spicy notes). A combination of excellences dedicated to the finest and most demanding palates. On sale on the Vergani e-shop and in the Vergani Boutiques in Milan (Price 750g – €19.90)

Vincente, in its line “Sguardi Siciliani” dedicated to the gazes of Sicilian personalities who have made Trinacria great in culture, proposes an artisan panettone filled with chocolate from Modica, a symbol of the Sicilian land, that gives the dough unique aromas and flavours. (price €19.90)

Once again this year, in the 14 Milanese pastry shops that adhere to the non-profit Panettone Sospeso Association, it is possible to participate in the solidarity collection and leave a sweet panettone cake ‘in suspension’ for those who are unable to buy it. The initiative, organised and promoted by the Association and sponsored by the Municipality of Milan, for this Christmas 2022 edition will be available from 26 November to 19 December.

From the attention to raw materials of the Venturini Baldini cellars and from the passion for great leavened products of Franco Incerti, Maestro Pastry Chef, comes the Lambrusco- flavoured panettone.

The innovation of tradition, the deep connection with the Emilian land and the constant improvement are the values that connect these two producers. From this vision comes the idea of the ‘bauletto’ shaped panettone. A special kind of panettone made by Maestro Franco Incerti in which the sultanas are macerated overnight in Venturini Baldini’s Lambrusco Montelocco, then extracted and inserted into the dough in the last stage of processing.

Franco Incerti’s panettone is naturally leavened with an alive sourdough starter and made with the best raw materials : from centrifuged butter, to Italian flour and class A+ eggs. Lambrusco-flavoured sultanas from the Venturini Baldini home is what gives the panettone its magic touch. A precious unicum in the world of Christmas cakes, perfect when matched with a Venturini Baldini sparkling wine, even rosé. (500 g – price 20 euros)