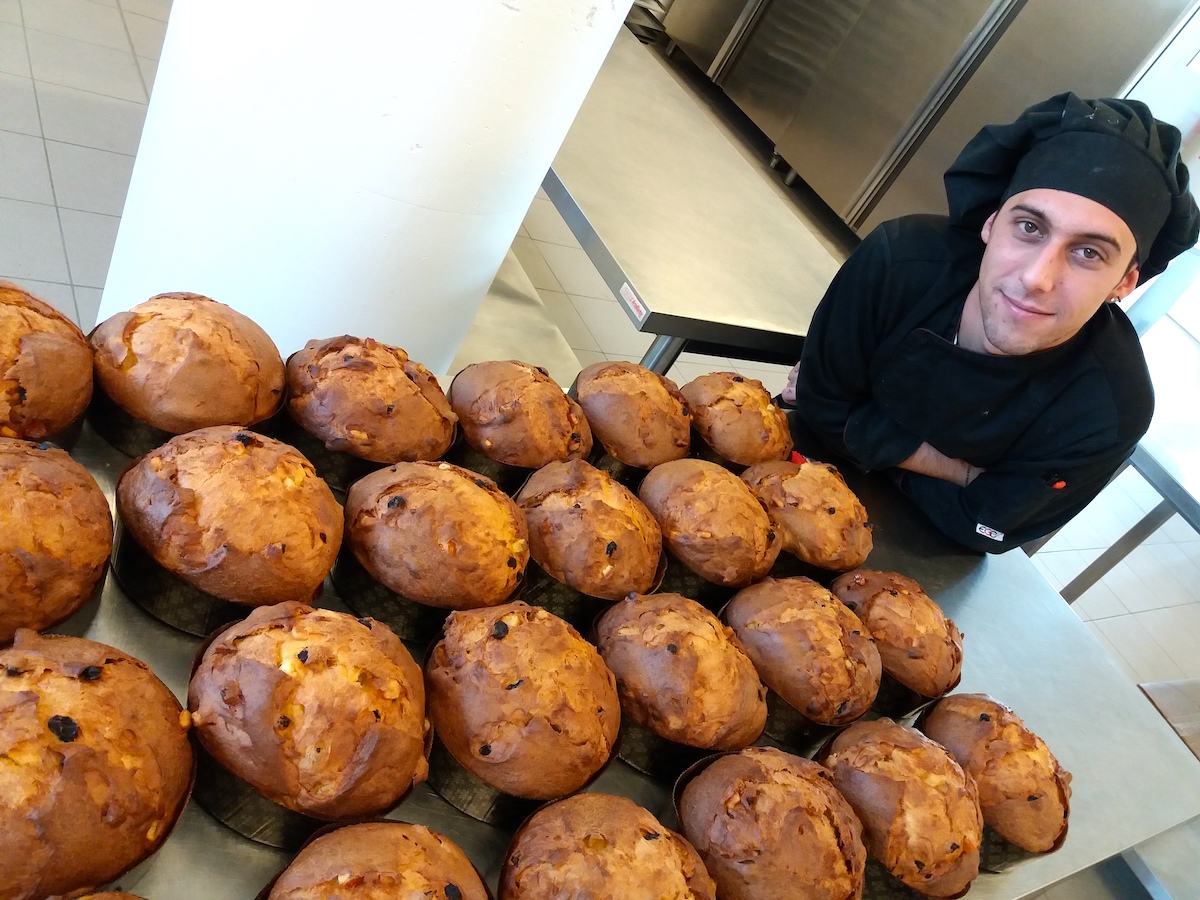 Christmas 2022 Milan: give a ‘Panettone Sospeso’

From 26 November to 19 December, 4th solidarity fundraiser created to give a sweet Christmas to people who live in poverty and on the margins

Once again this year, pastry shops in Milan that adhere to the non-profit association Panettone Sospeso will be able to leave a sweet panettone cake ‘in suspension’ for those who are unable to buy it.

The solidarity initiative, organised and promoted by the Association of the same name and sponsored by the City of Milan, for this Christmas 2022 edition will be available from 26 November to 19 December.

The story of the ‘Panettone Sospeso’ harvest

Inspired by the famous Neapolitan ‘caffè sospeso’, the project aims to collect and donate panettone cakes to people in need, marginalised or in difficulty in the city. Launched in 2019, the initiative is now in its 4th edition: over 6,000 panettoni cakes have been collected and donated in three years to organisations and associations operating in the area to help those in difficulty in Milan.

We strongly support the Panettone Sospeso initiative, which has now become a regular appointment, a gift with which Milan makes its closeness to those most in need felt even during the Christmas holidays.

We greatly appreciate the decision to broaden the range of recipients who will receive donations this year: the fight against severe marginalisation has always been a choral commitment in which the institutions, the Third Sector and the private social sector play a leading role in a synergic system that represents the strength of Milanese solidarity.

Knowing that all the actors in this system will receive this gift for their beneficiaries gives us the certainty that the panettone cakes will arrive on the tables of those in real need”.

Who will receive the collected sweet ‘Panettone sospeso’?

Recipients of the 2022 campaign will be

Which bakeries partecipate to the project?

It will be possible to buy a panettone cake in the bakeries involved (14 bakeries for a total of 26 outlets) and leave it ‘already paid for’ while waiting to be delivered to those less fortunate.

For each panettone left “pending”, the pastry shops will add another one, thus doubling the actual donation!

Below are the bakeries where you can donate the ‘panettone sospeso’:

How can you support the association if you don’t live in Milan?

Also this year, those who do not live in Milan can support the Association and leave their contribution suspended ‘at a distance’ by making a donation at www.panettonesospeso.org:

the money collected will then be ‘transformed’ into panettone cakes. A virtual gesture that will become real solidarity. Another novelty introduced concerns the possibility for companies to opt for a solidarity gift by supporting the Panettone Sospeso Association.

To support the association ‘Panettone Sospeso’