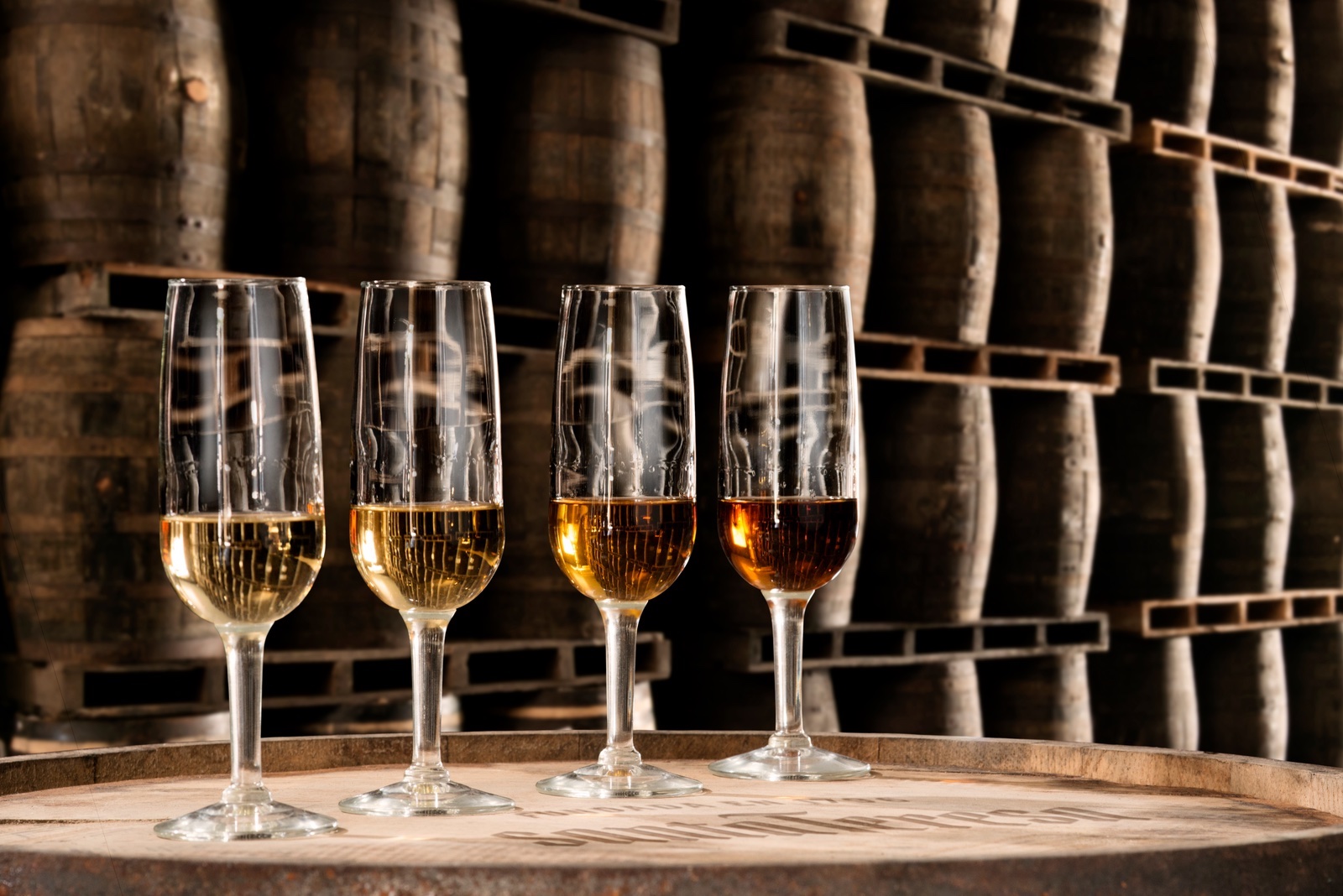 Since 2003, the production company has started the Alcatraz social rehabilitation project involving over 200 people who have been through prison to start a new life

In more than 200 years of history, Hacienda Santa Teresa has launched several initiatives aimed at social transformation. The Alcatraz Project is undoubtedly the most emblematic and interesting one. It originated in a rather unusual and unexpected circumstance in 2003, when members of a criminal gang broke into the Hacienda.

The criminals were offered a very unusual choice: work and make good their offence or be handed over to the police.

The men accepted the offer and thus Project Alcatraz was born: a programme that takes in criminal gangs, rehabilitates them and reintegrates them into society.

The project combines professional and personal training with psychological support, academic education and rugby. Through rugby, values such as respect, discipline, teamwork, sportsmanship and humility are taught as keys to success in life.

Specific Characteristics of the Rum

This rum is not only particular for the social commitment, It also different in its main characteristics. It combines the complex craftsmanship of the associated whisky production method with the sociability and spontaneity of the rum world.

Santa Teresa 1796 is distinguished by its rich and refined taste with a dry finish, making it perfect for both rum enthusiasts and whisky drinkers who want to try something new.

Dark amber in colour and a fruity aroma with hints of wood, it is characterised by a unique taste of hazelnut, leather, vanilla, cinnamon, dark chocolate, plum, hints of honey and pepper.

Old Venezuela
Defined as the Mojito for adults, it is sparkling fresh and intense

Complete History of the Hacienda and rum

Hacienda Santa Teresa was founded in 1796 in the Aragua Valley in Venezuela, and today the distillery boasts more than 225 years of tradition. Thanks to the weather conditions, the Aragua Valley located above the equator and influenced by the Caribbean Sea, offers one of the best territories in the world for growing sugar cane and producing rum.

The Santa Teresa 1796 rum was created to celebrate the bicentenary of the Hacienda, in 1996. Alberto C.Vollmer set himself the challenge of creating a rum that harnessed all the craftsmanship acquired in the first 200 years, Santa Teresa 1796.

The connection with the beauty of the environment surrounding the Hacienda is the secret to achieving the softness and balance of Santa Teresa. The brand’s goal is to improve communities by investing in their future to instil values and ideals that will help future generations prosper.

How it works the Solera method of ageing

Handed down through generations, the Solera method ensures that in every bottle of Santa Teresa 1796 there is a touch from the original barrel. The Solera ageing method gives a precious complexity to the distillate by combining rums aged between 4 and 35 years to forge an exceptionally rich rum with a dry flavour.

What makes every rum bottle unique

Each Maestro de Ron has to acquire the skills of the previous Maestro, has to sharpen his senses and memory, has to learn the recipe for him and pass it on to the next generation. All the steps to make Santa Teresa 1796 are in the name of craftsmanship and passion, from the special distilled rum, to the Solera Method, to the bottling system, to the hand application of the wax used to seal the cork, make each bottle a unique and exclusive piece.